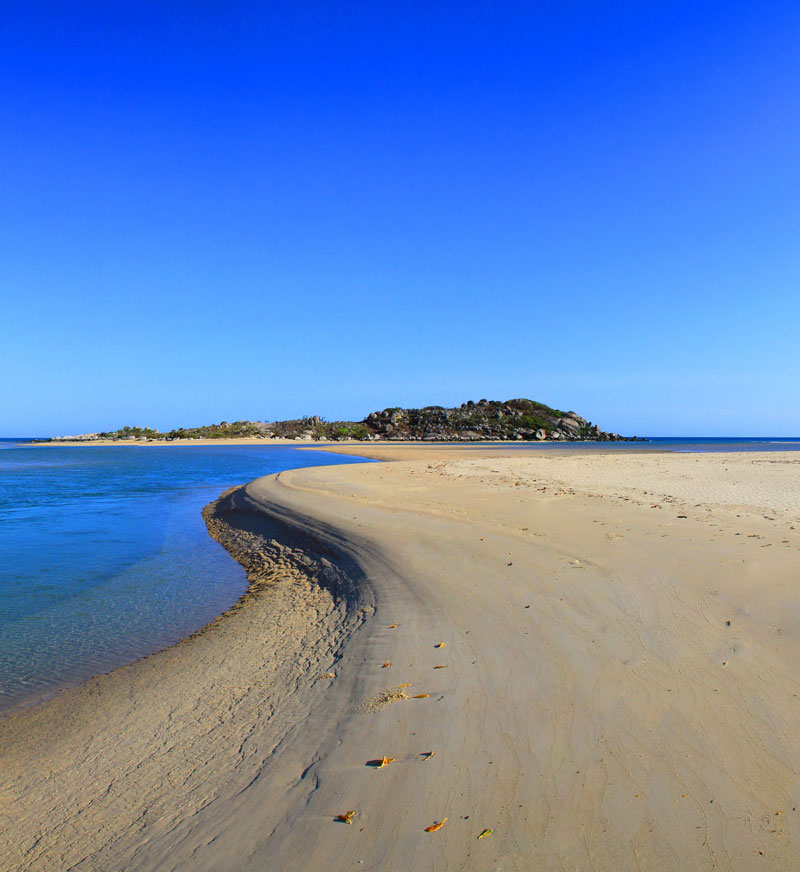 However, the Indigenous people of north-east Arnhem Land, collectively know as Yolηu, have roamed the area for at least 60,000 years, hunting fish and other animals as well as collecting seasonal bush food.

According to traditional beliefs, the landscape of the region and its inhabitants were brought into being during the travels of the creator ancestors long ago. As the ancestors the land, naming and creating as they went, they left people behind and gave them the knowledge they needed to survive and look after what had been named. This knowledge finds its expression in everyday life; and through the performance of ceremonies, the past is recreated. The ritual designs painted on bodies, together with songs and dances, retell the journey and deeds of the totemic ancestors

Walkabout Lodge is a proud member of The East Arnhem Land Tourism Association (EALTA), for more information about our beautiful region, and EALTA check out their website.

How to get to Walkabout Lodge

Nhulunbuy is accessible via daily flights from Darwin or Cairns with Airnorth and code-shared with Qantas-link.

The Central Arnhem Road turn off is situated 50 km south of Katherine on the Stuart Highway. The distance is 710 km between Katherine & Nhulunbuy through Central Arnhem Land. There is a fuel stop 310km from Katherine at the Bulman Community Store (394 km South of Gove/Nhulunbuy).

Nhulunbuy and its surrounding areas are Indigenous-owned private land, with the township, mine, refinery and other areas covered by a special lease. Permits are required to visit recreational areas and an alcohol permit system exists.

To be respectful of local culture and sacred lands ensure you enquire in town about any additional permits that may be required upon arrival in Nhulunbuy.

Travel on the Central Arnhem Road (4WD only) requires crossing many clan lands and a permit is required from the Northern Land Council (NLC). There is no cost for this permit. However, to stay and explore the region you will need a permit from the Dhimurru Aboriginal Corporation. Their website has all the information on permit types and fees.

The Northern Land Council (NLC) website has the application forms required for a work (excluding research or media), transit or tourist permit. 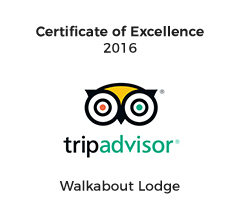 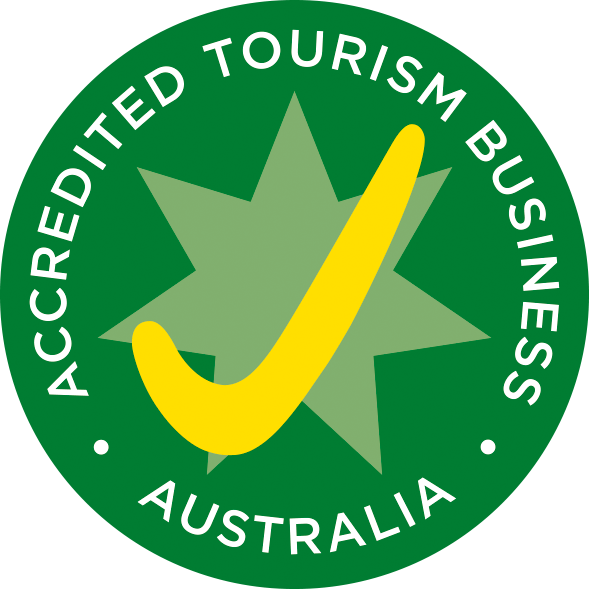